The Diablo SE30 was introduced in 1993 as a limited-production special model to commemorate the company's 30th anniversary. The car was designed largely as a street-legal race vehicle that was lighter and more powerful than the standard Diablo. The engine received a boost to 523 hp by means of a tuned fuel system, free-flowing exhaust, and magnesium intake manifolds. The car remained rear-wheel drive to save weight, and omitted the electrically adjustable shock absorbers of the VT model, but was equipped with adjustable-stiffness anti-roll bars which could be controlled from the interior, on the fly. The car's weight was lowered by replacing the power glass side windows with fixed plexiglas (with a small sliding vent window as on many race cars) and removing luxury features such as the air conditioning, stereo, and power steering. Carbon fibre seats with 4-point race harnesses and a fire suppression system added to the race nature of the vehicle. On the outside, the SE30 differed from other Diablo models with a revised front fascia featuring straked brake cooling ducts and a deeper spoiler, while the rear cooling ducts were changed to a vertical body-colored design. The raging bull emblem was moved from the front of the luggage lid to the nose panel of the car between the front indicators. The engine lid had slats covering the narrow rear window, while a larger spoiler was installed as standard equipment. The single rear fog lamp and rear backup lamp, which had been on either side of the rear grille, were moved into the bumper; this change would be applied to all Diablo models across the lineup. Completing the exterior variations were special magnesium alloy wheels, SE30 badging, and a new metallic purple paint color (this could be changed upon request). Only 150 SE30 models were built, and of these only 12 were RHD.​

This Diablo S30 is one of only 12 RHD cars and is finished in Super Fly yellow with a black Alcantara interior. It features the following:

The car has a large history file with most of the previous service invoices and others too. It has formed part of a large car collection over the last few years and will be sold serviced with a 12 month MOT certificate. ​

Please contact us for more information or to enquire about our finance or transportation options. 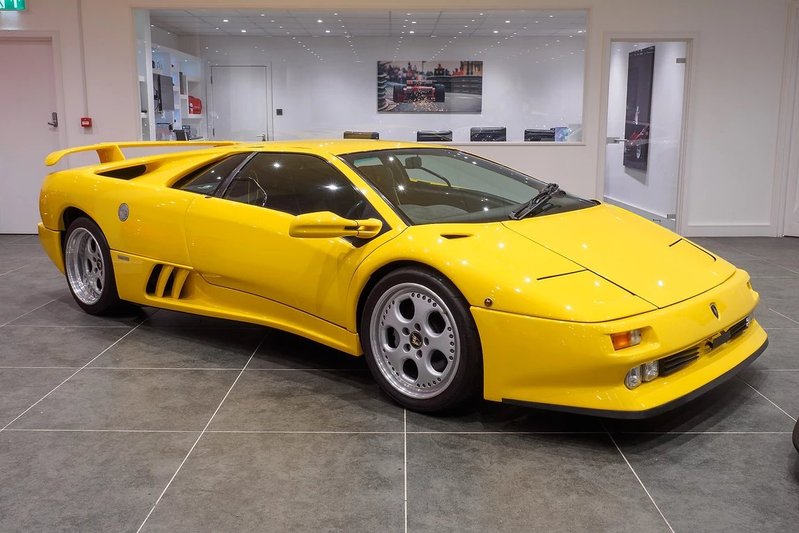 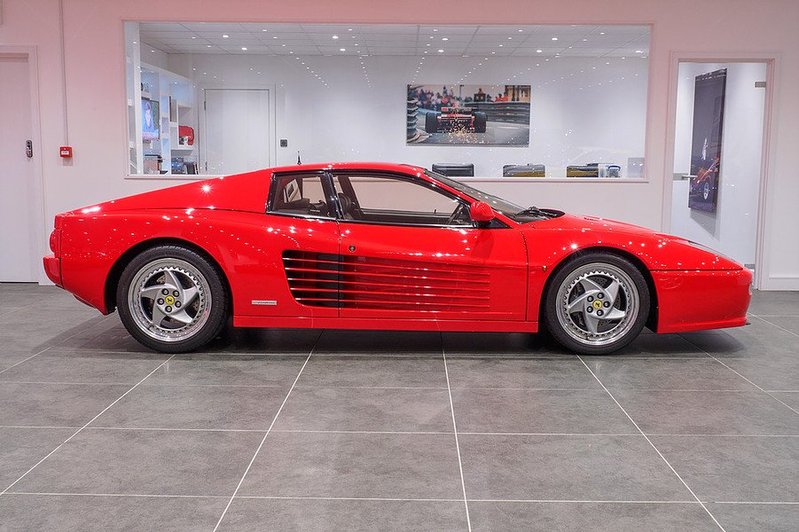 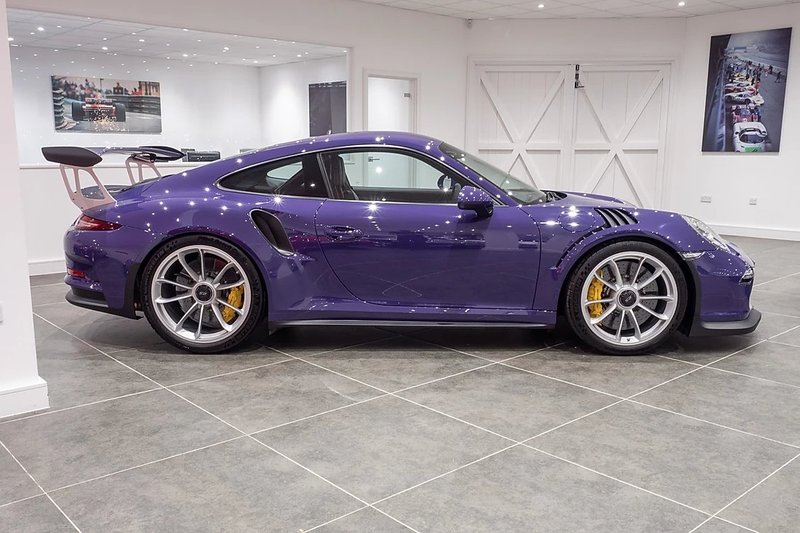 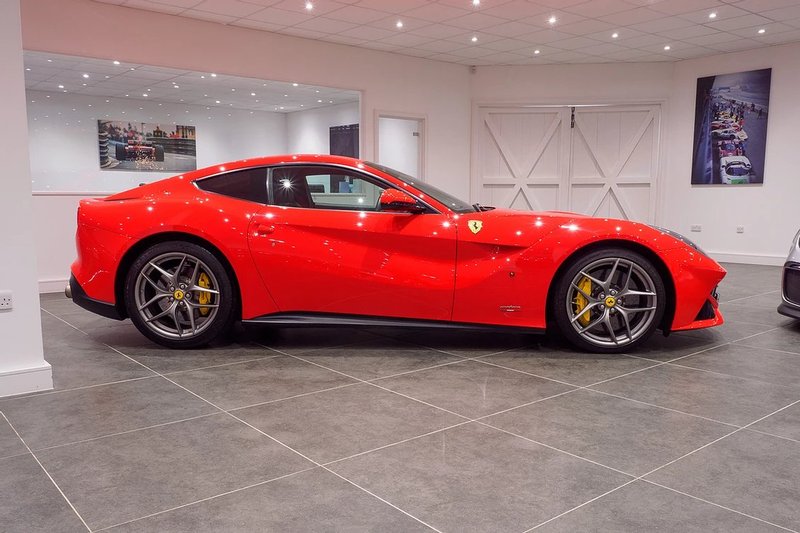 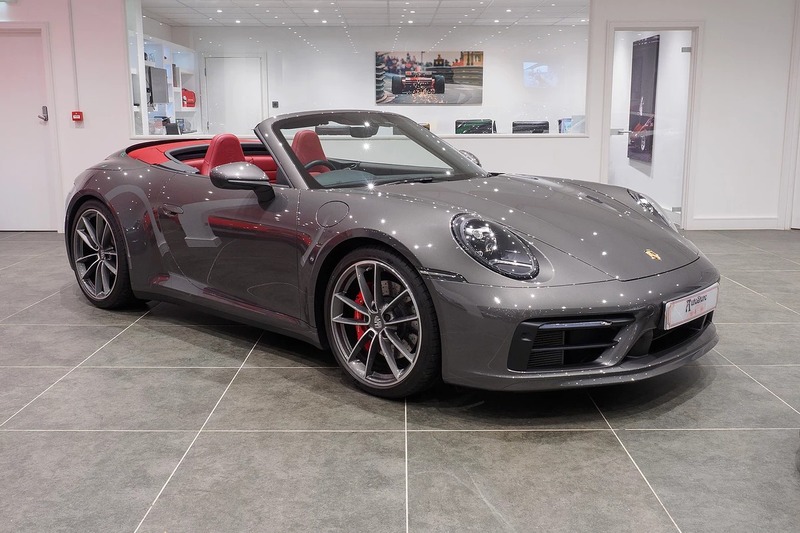 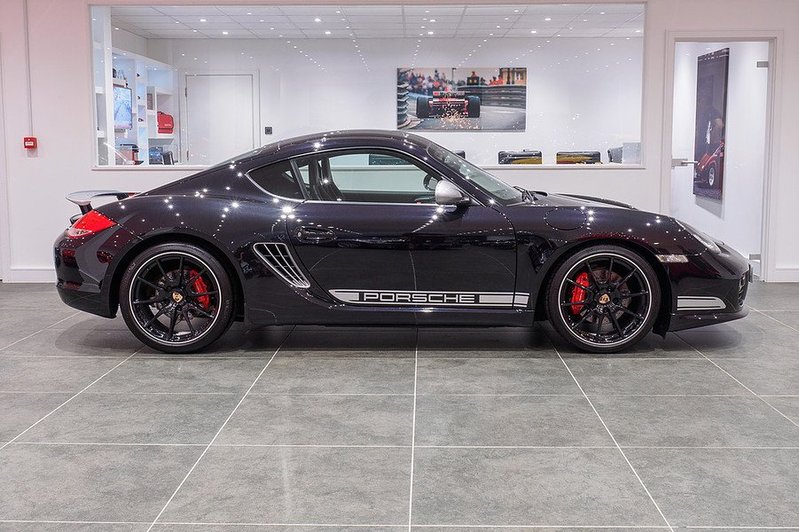