A rapidly appreciating classic, the 993 Carrera RS is a lightweight variant of the standard 993 shaving some 100kg off the kerb weight. It features a naturally aspirated 3.8 liter engine with 300 hp. On the outside it is easily distinguishable by a special non-retractable rear wing, small front flaps and 3-piece 18-inch aluminum wheels. Inside the rear seats were removed, and special racing seats and spartan door cards were installed. Sound proofing was also reduced to a minimum. The suspension is also lower by 30mm front and 40mm rear and stiffer than the standard car.​

This particular car started life in France and was brought to the UK in 1999. It is finished in Speed Yellow with a black leather interior and fitted with the following Options:

The service history is as follows:​

Invoices for the above are present as well as others for general maintenance such as tyres/brakes etc. It has had 1 UK owner from December 1999 until December 2017 and then the current owner purchased it (2 UK owners in total since 1999) It has covered 55k KM (34k miles)​

This particular vehicle was delivered new on the 18th August 1996 via Porsche Velizy in France and is one of only 1,014 factory-built RS 3.8s. Around 1997, at only a year or so old, the car was re-shelled with a genuine (numbers-correct) Porsche AG-supplied 993 RS shell (given the special nature and expense of these homologation road cars, a re-shell might have been a necessity even if something heavy fell on the roof or bonnet). Given the newness, prestige and high value of the car in 1997, the re-shell would have been done via a Porsche-approved accredited body shop (most probably its supplying French Porsche dealership - but due to GDRP issues we are not able to confirm this). A UK Porsche specialist has checked the body number stamped in new shell (under the rear shelf) and they have confirmed that it is a correct Porsche AG factory-supplied 993 RS shell from 1997 - the body number stamped is 0470002 - original shells start with a '1' rather than '0' which denotes a factory-supplied shell after production, the 4 denotes an RS shell and the 7 is for 1997 production of the shell. The car retained its original engine/gearbox and is still in standard factory specification. In 2015 the car was treated to a £15k paint refresh and full cosmetic detailing by Fast Lane of St Albans (Porsche-approved body shop) due to minor stone chips - a full photographic diary of this accompanies the car's history (over 100 photos of before, during and after)


Please contact us for more information or to enquire about our finance or transportation options. 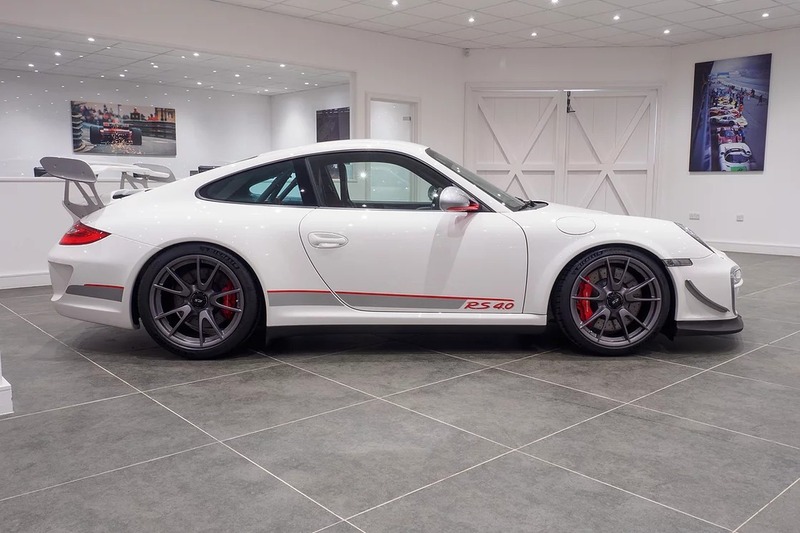 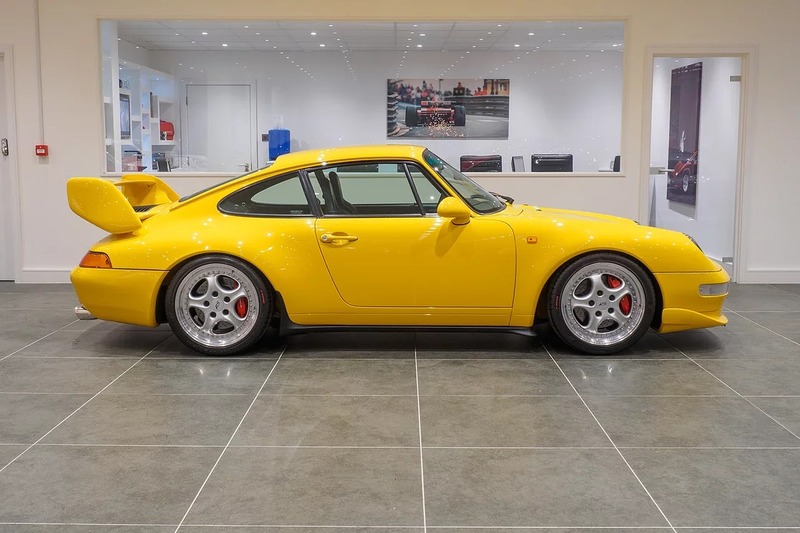 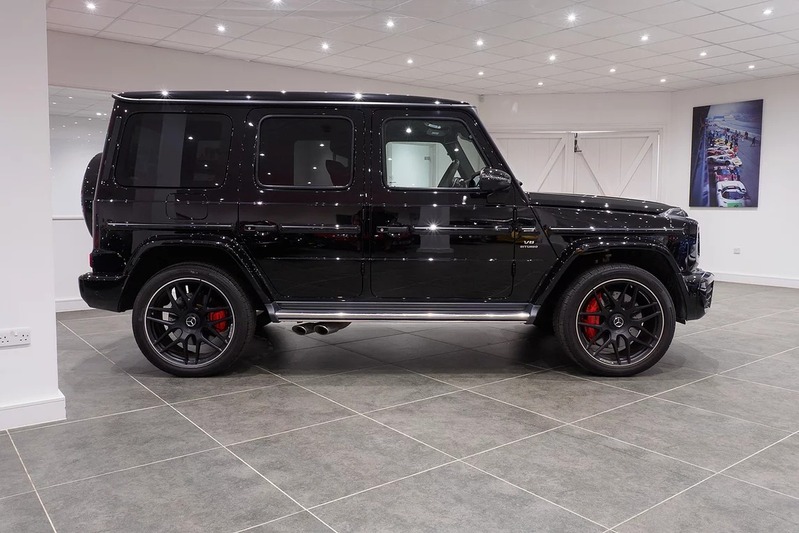 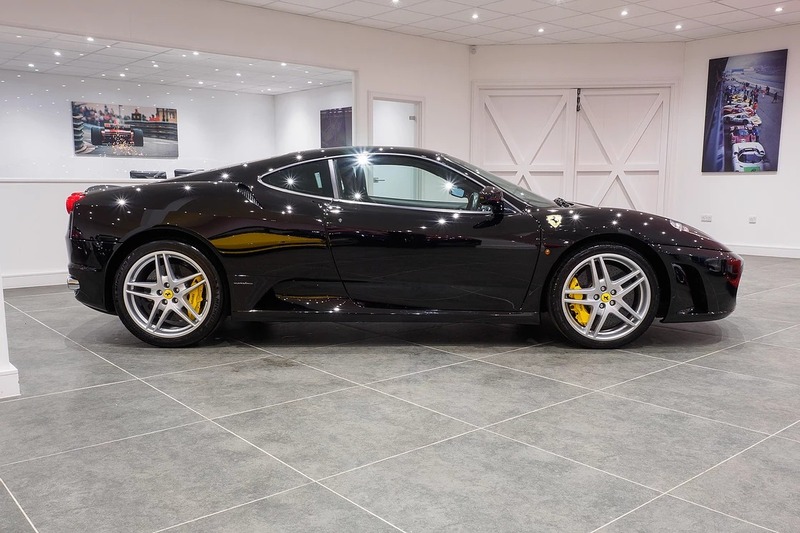 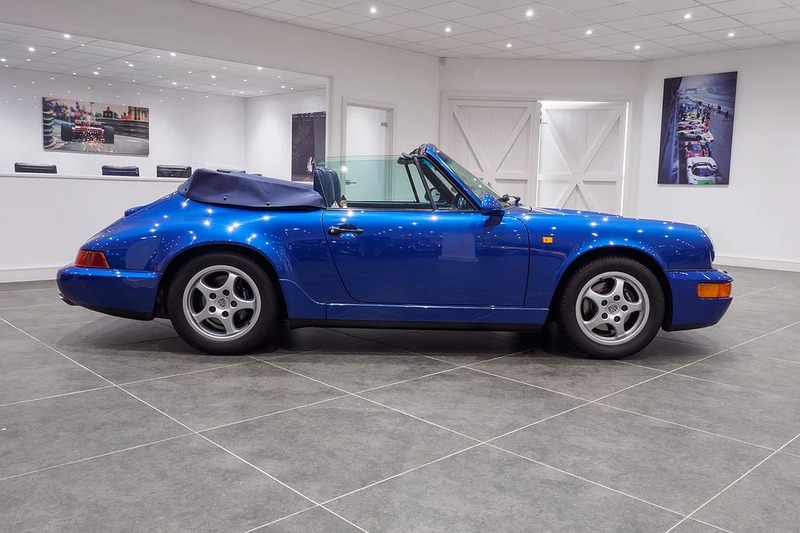